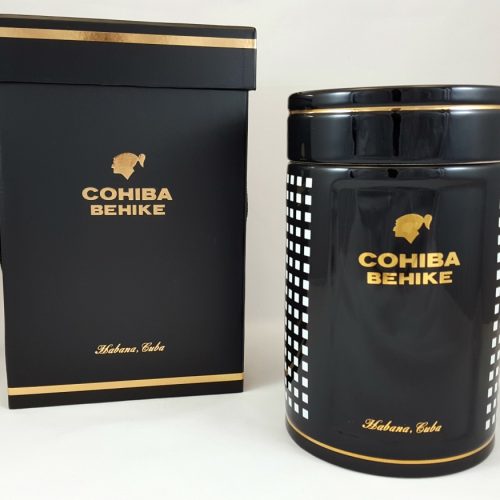 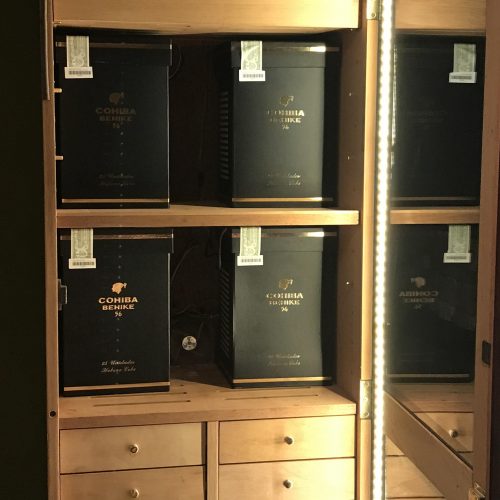 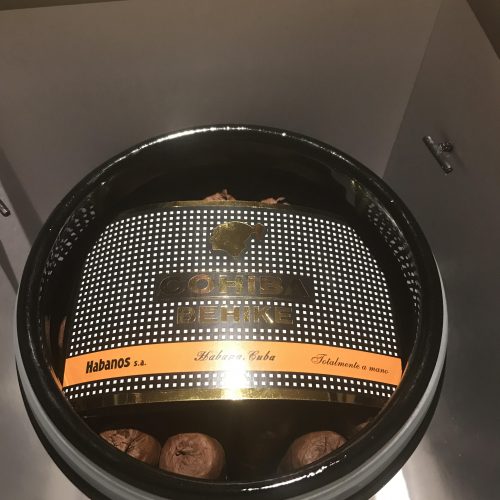 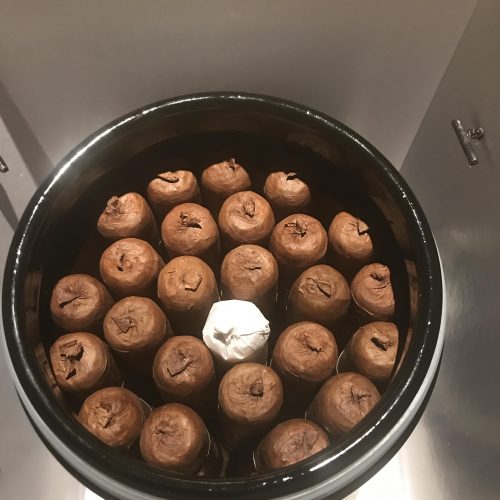 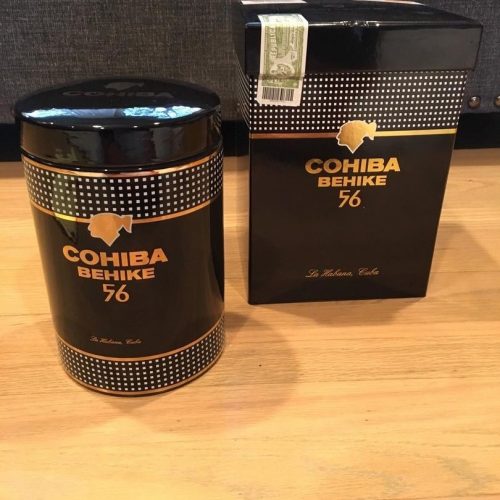 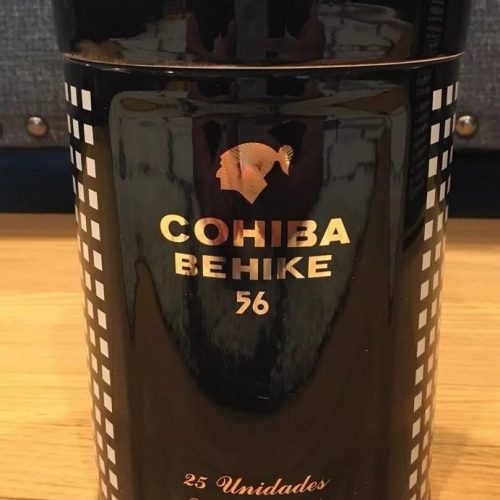 Cohiba Behike 56 is also known by the name Tribal Chief. It is rated as one of the most luxurious cigars throughout the world. This product was in the market from past several years but a release was announced later in 2010 with a considerable drop in price. Today you can buy exclusive Cohiba Behike 56 online for a very affordable price.

You will be happy to know that this cigar is made up of Medio Tiempo leaves that are taken from the tobacco plant. One of the unique features of these leaves is that they absorb most of the sun rays and produce a unique flavor for this cigar. This is the major reason behind the limited production of Cohiba Cuban cigars and their wide popularity. 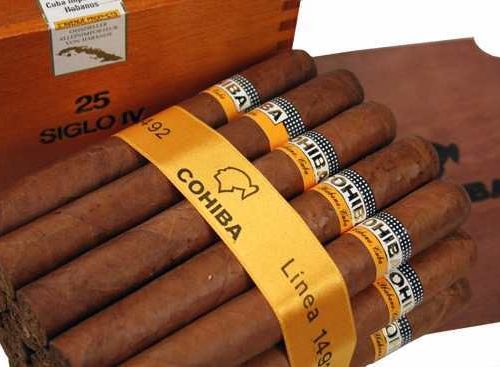 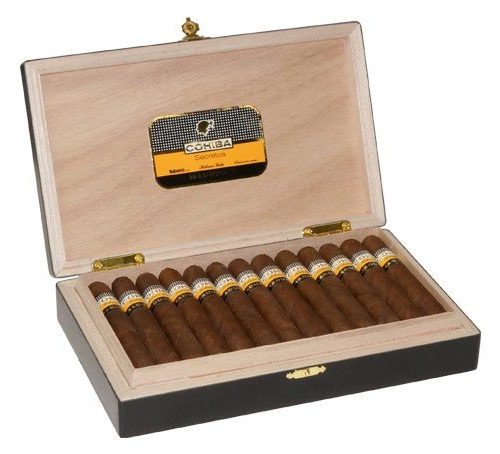 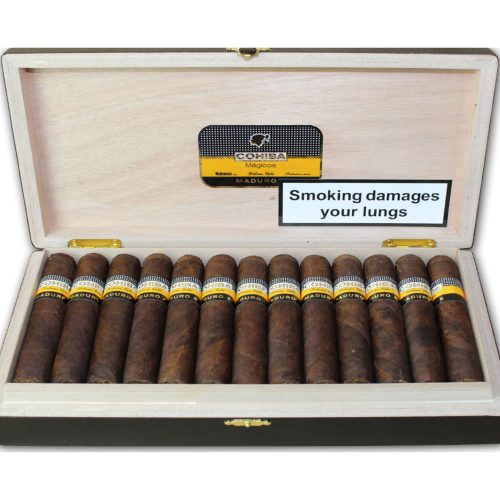 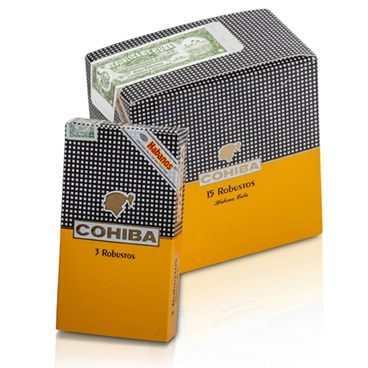 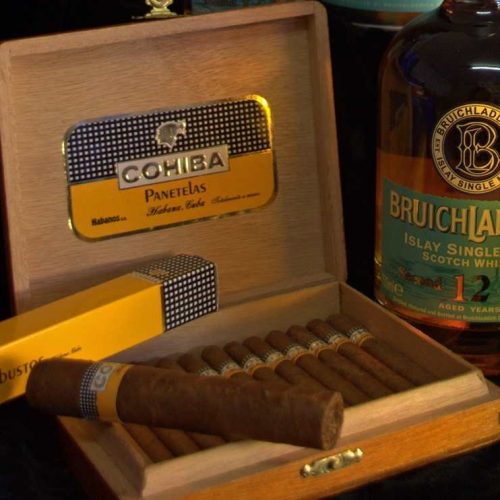 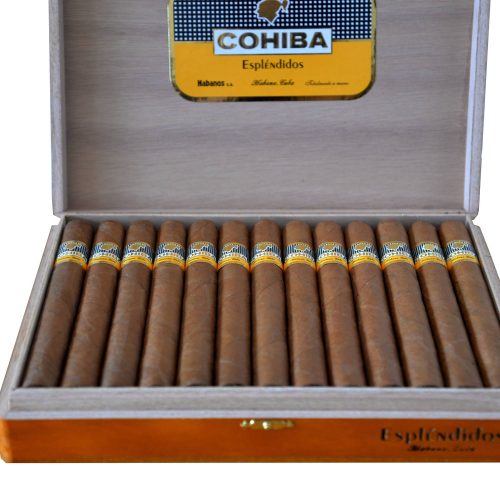 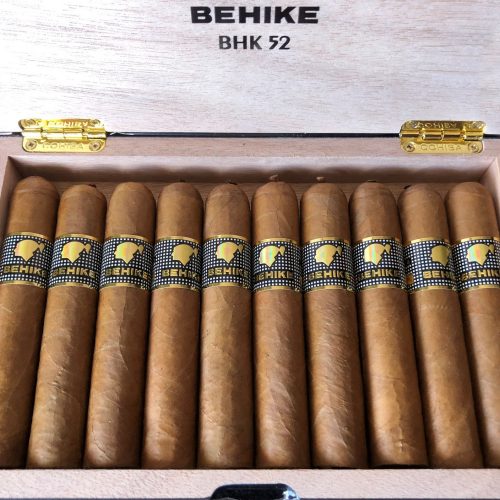 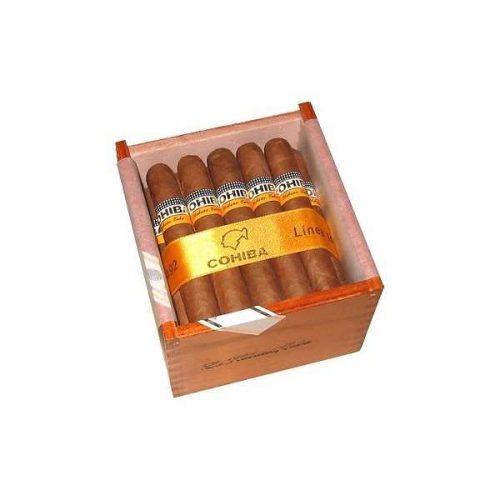