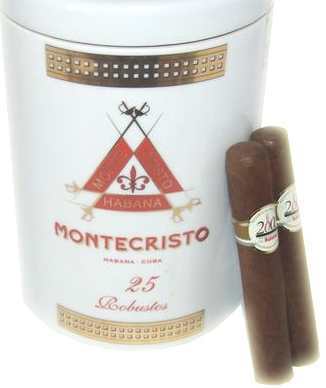 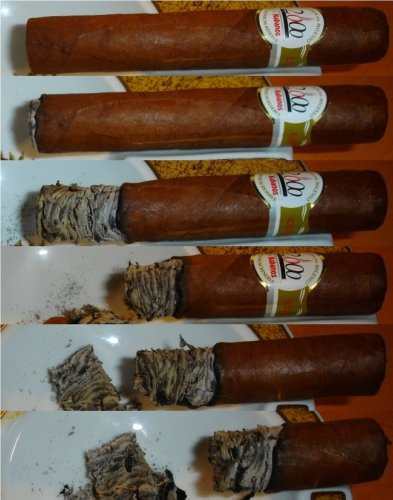 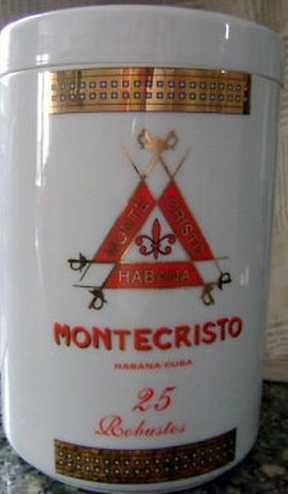 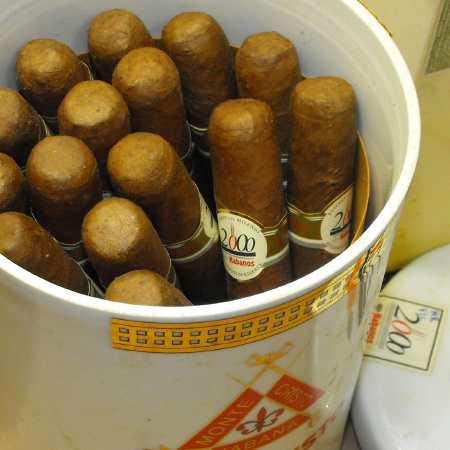 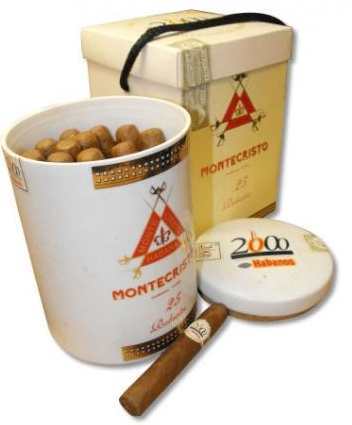 Dark Reddish-brown wrapper was aged for many years and has been grown specifically for this ceramic Millennium Jars.

Launched at the 1999 Havana Festival to celebrate the Millennium. Due to the rejection of some defective jars, only a partial release was made. Replacement jars were not available until 2002. The balance of the stored 1999 cigars were packed and released late 2002. They have a box code OSU Nov 2002. 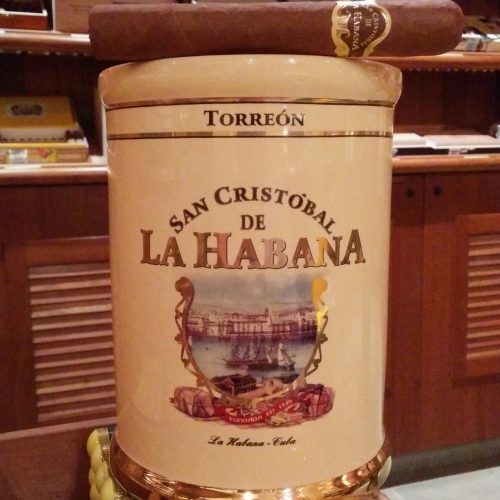 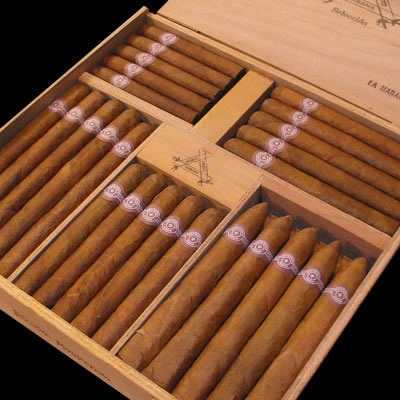 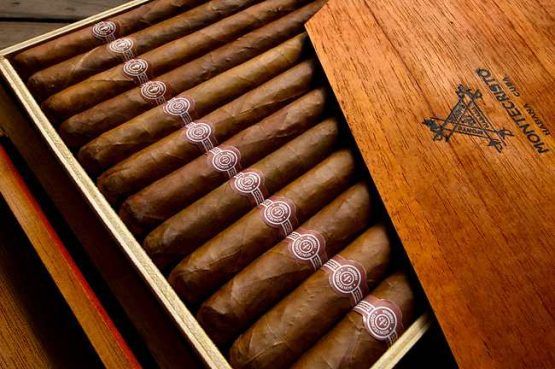 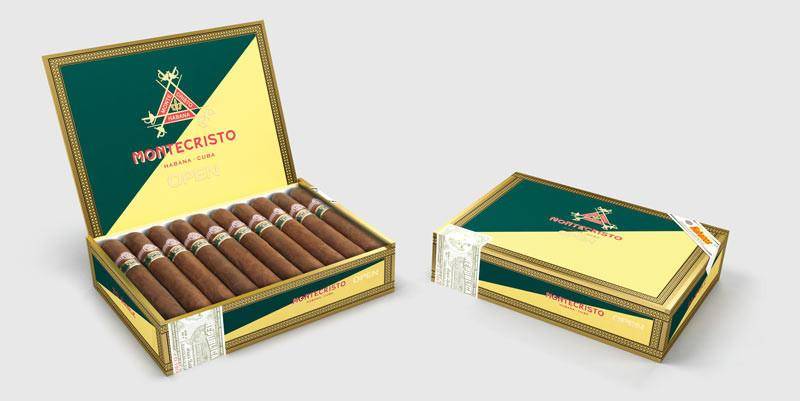 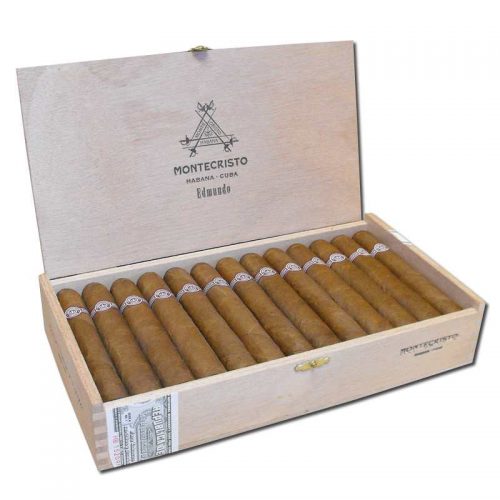 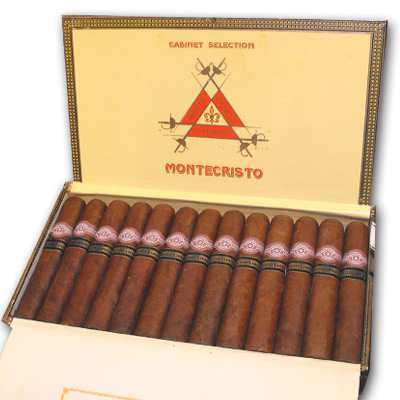 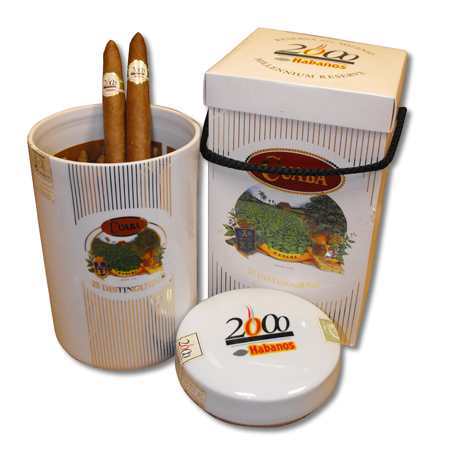 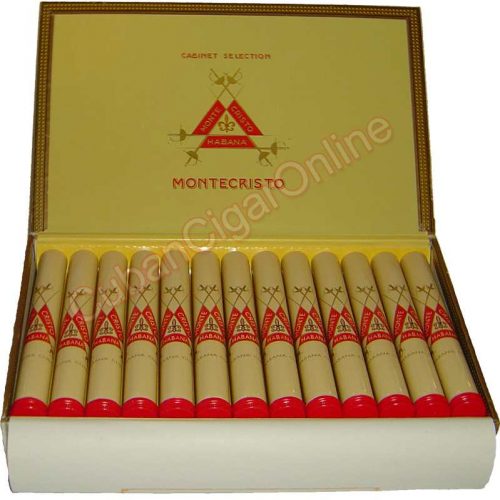